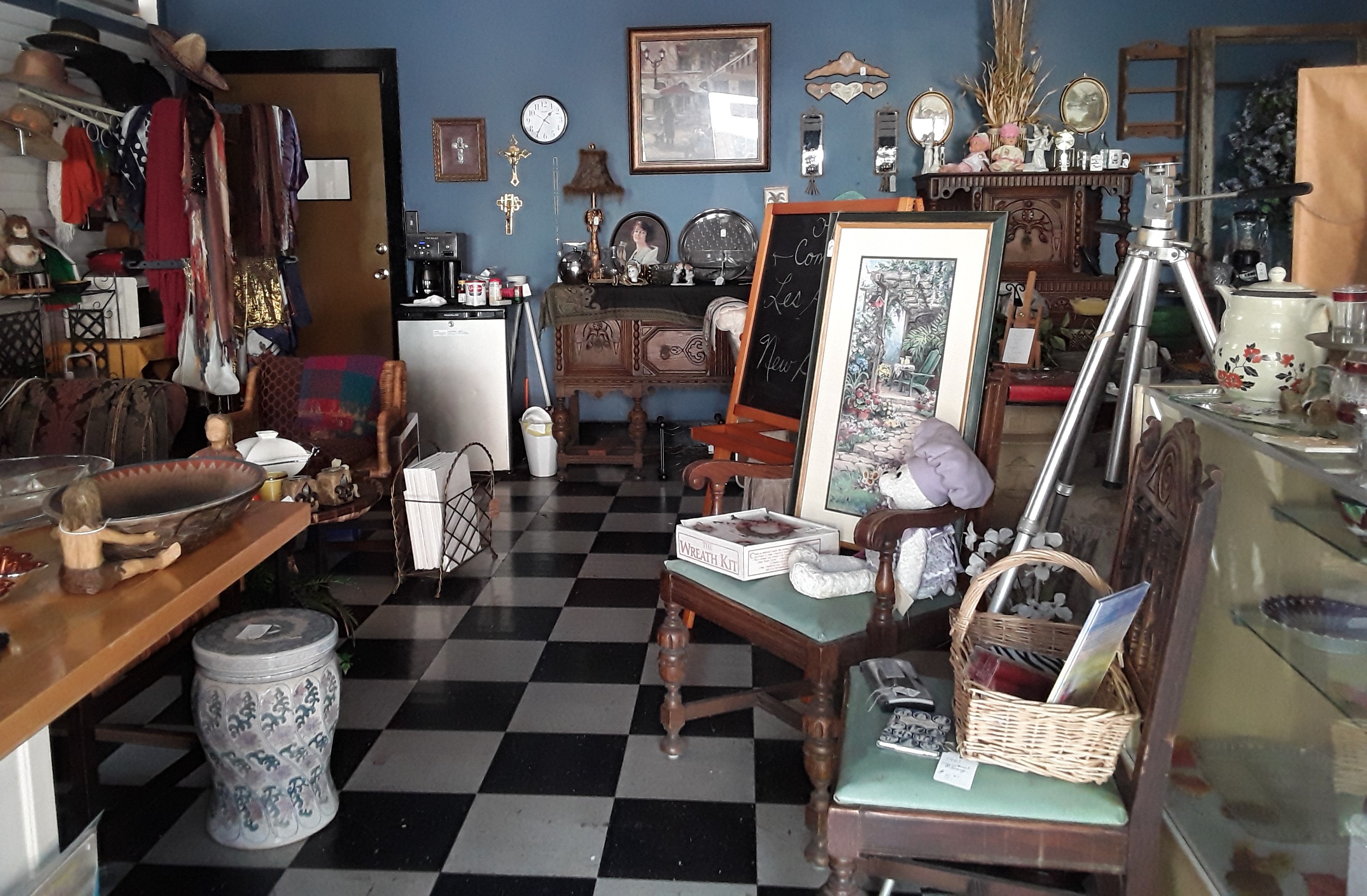 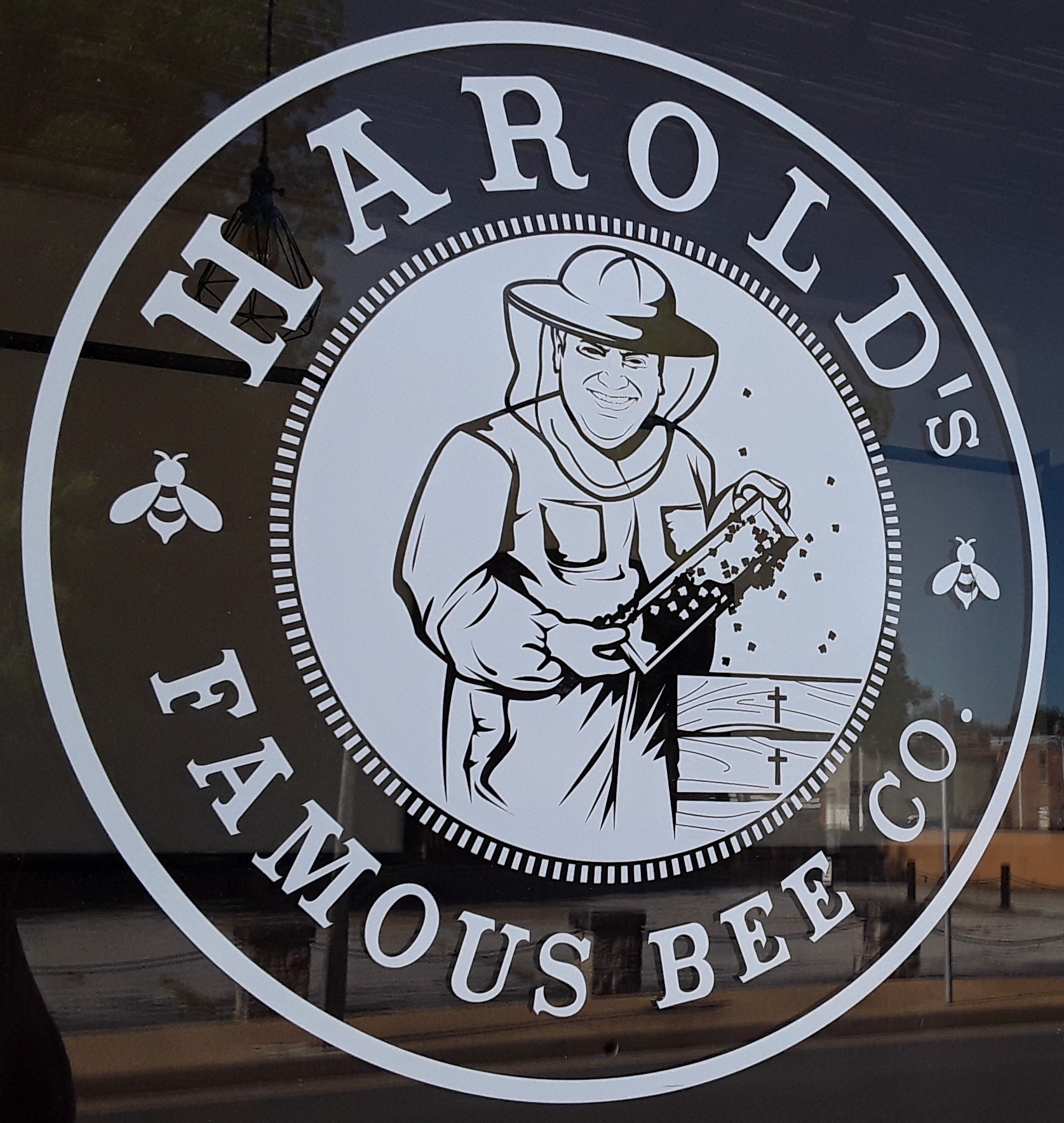 Harold’s Famous Bee Co. carries a line of honey for sampling and for purchase.  Different local honeys are also featured weekly.  They also carry several products using ingredients harvested from the honey bee. Their flagship product, Harold’s Famous Bee Cream, is the only 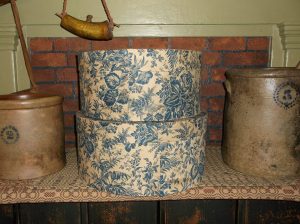 Sassafras Creek Originals showcases hand-crafted Colonial/primitive early American Folk Art. Each room is like a step back in time! 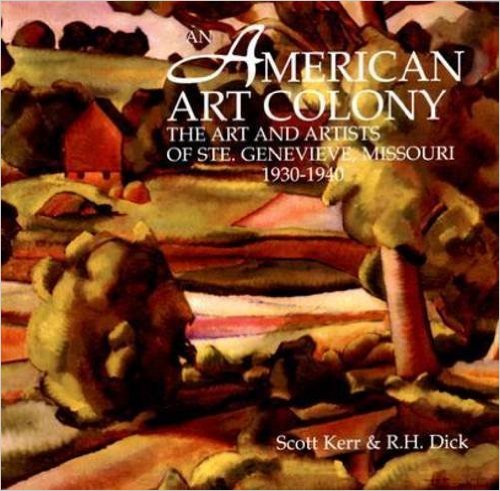 For several summers in the 1930’s, an Art Colony located in Ste. Genevieve conducted a Summer School of Art.  Instead of painting rolling hills or flowers, the artists portrayed the human condition and Depression era events.  Information about the school and some of its creations are on display at the Ste. Genevieve Welcome Center. 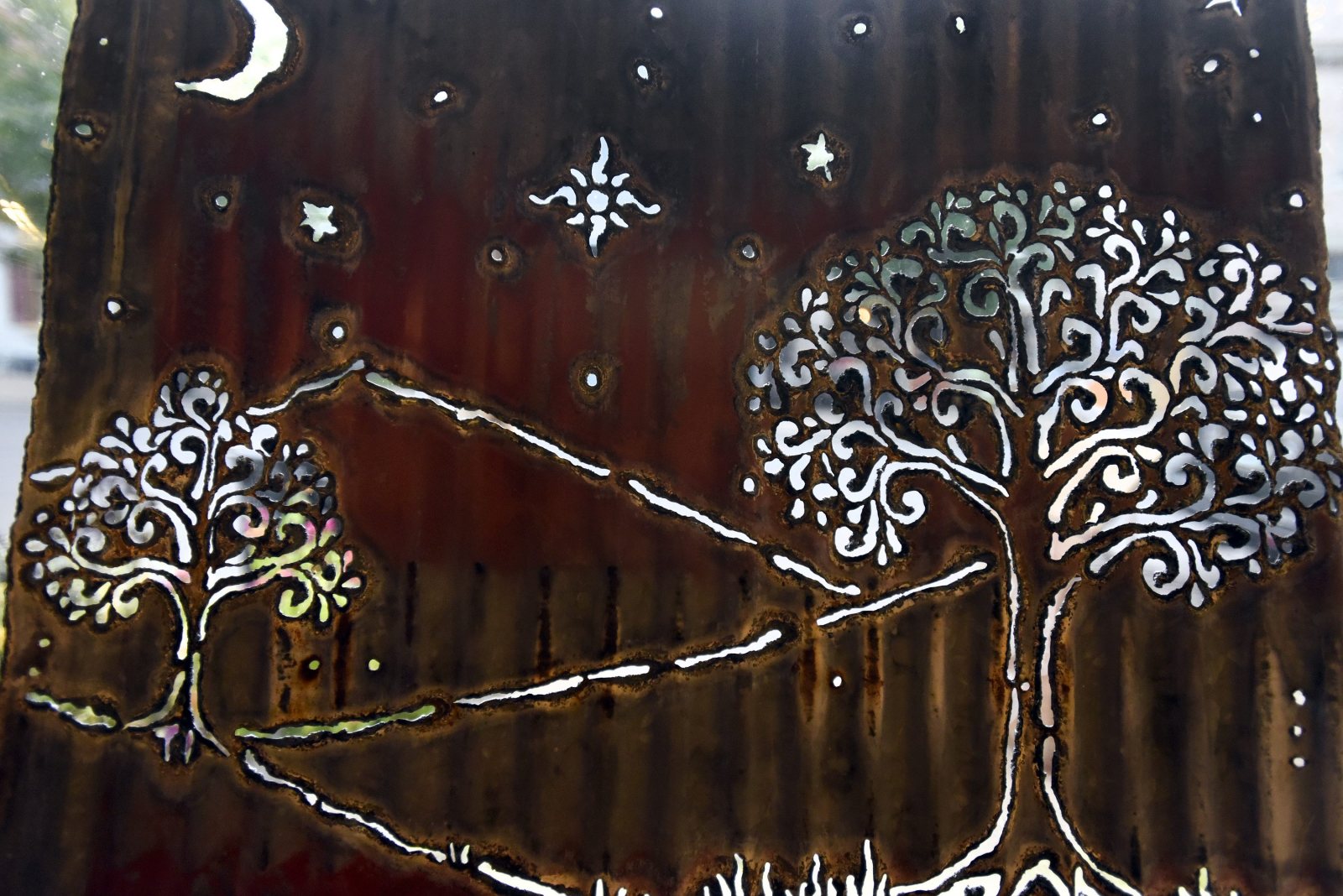 Rust Artisans’ Shop is a gallery of unique hand-crafted items by several local artists such as knitted items. Clothing from Thailand is also carried. Most importantly, luminaries and lights made of old corrugated tin utilize the surplus of corrugated tin in Missouri. 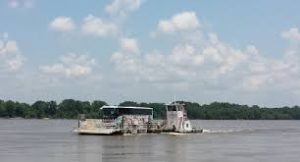 Enjoy a ride across the Mississippi River to Modoc, IL, Fort de Charters, and access to Illinois Highway 3.  To reach the ferry go north on Main Street which ends at the ferry landing. Call ahead to make sure it is able to run. 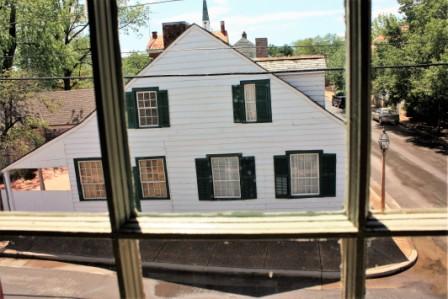 Add to My Trip:

Just across the street from the Felix Valle House is the Dr. Shaw House. Today it houses a gift shop featuring books concerning French Colonial history and some children’s books in French, colonial period items and soaps. Behind the Shaw House is a stone building 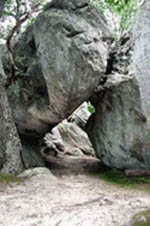 Pickle Springs has been designated a Natural Landmark by the National Park Service for its biological and geological values as an undisturbed site. A two-mile trail named the ‘Trail Through Time’ winds through the park and guides the visitor through 500 million year old geologic wonders carved in sandstone. The trail features

clear streams, cool canyons, spectacular bluff views and ‘The Slot’, a crevice marked with holes, pockets and ridges. Visitors must climb through the ‘Keyhole’ to descend to the creek below. Twin foot bridges cross Bone Creek and pass Mossy Falls. The park is a primitive natural area and does not have services. Be sure to bring a camera and plenty of liquids before hiking the trail. 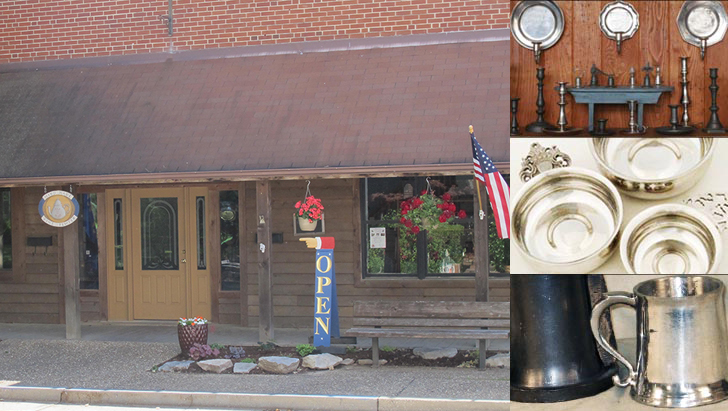 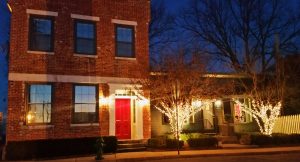 This specialty shop sells fine European home décor and garden items made and manufactured only in Europe including French linens, Scottish jewelry, Italian and German porcelain, English creamware, Swedish linens, Irish wools, and French and Italian soaps. In addition, many of these products come from companies that have been in business for well over a century.

600+ dealers, 77,000+ sq ft. and 2 Furniture Galleries. St. Mary Antique Mall is one of the largest antique malls in the State of Missouri with over 600 vendors and known for a wide variety of merchandise from fine antiques and primitives to everyday household items and furniture. 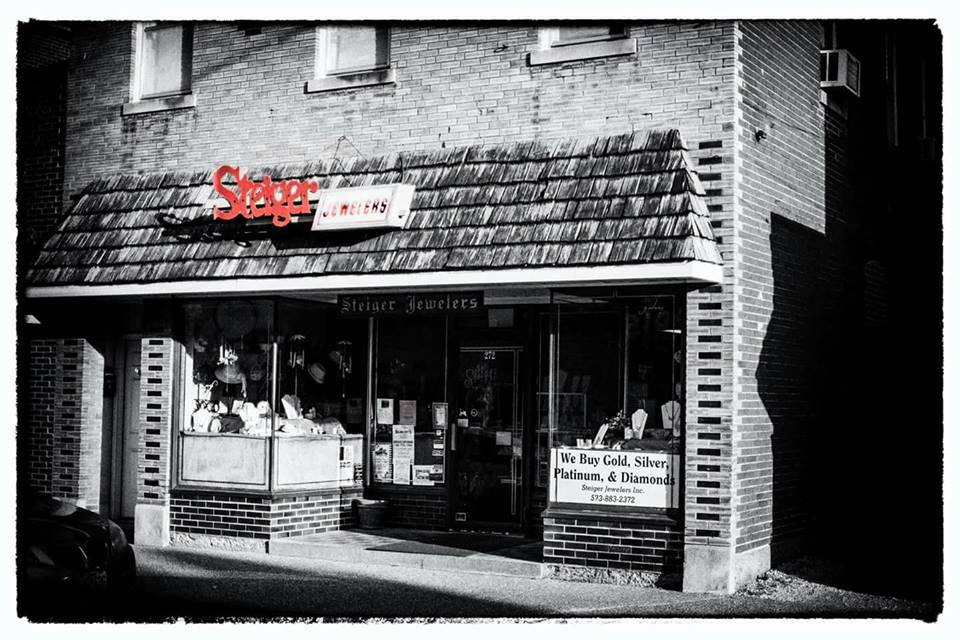 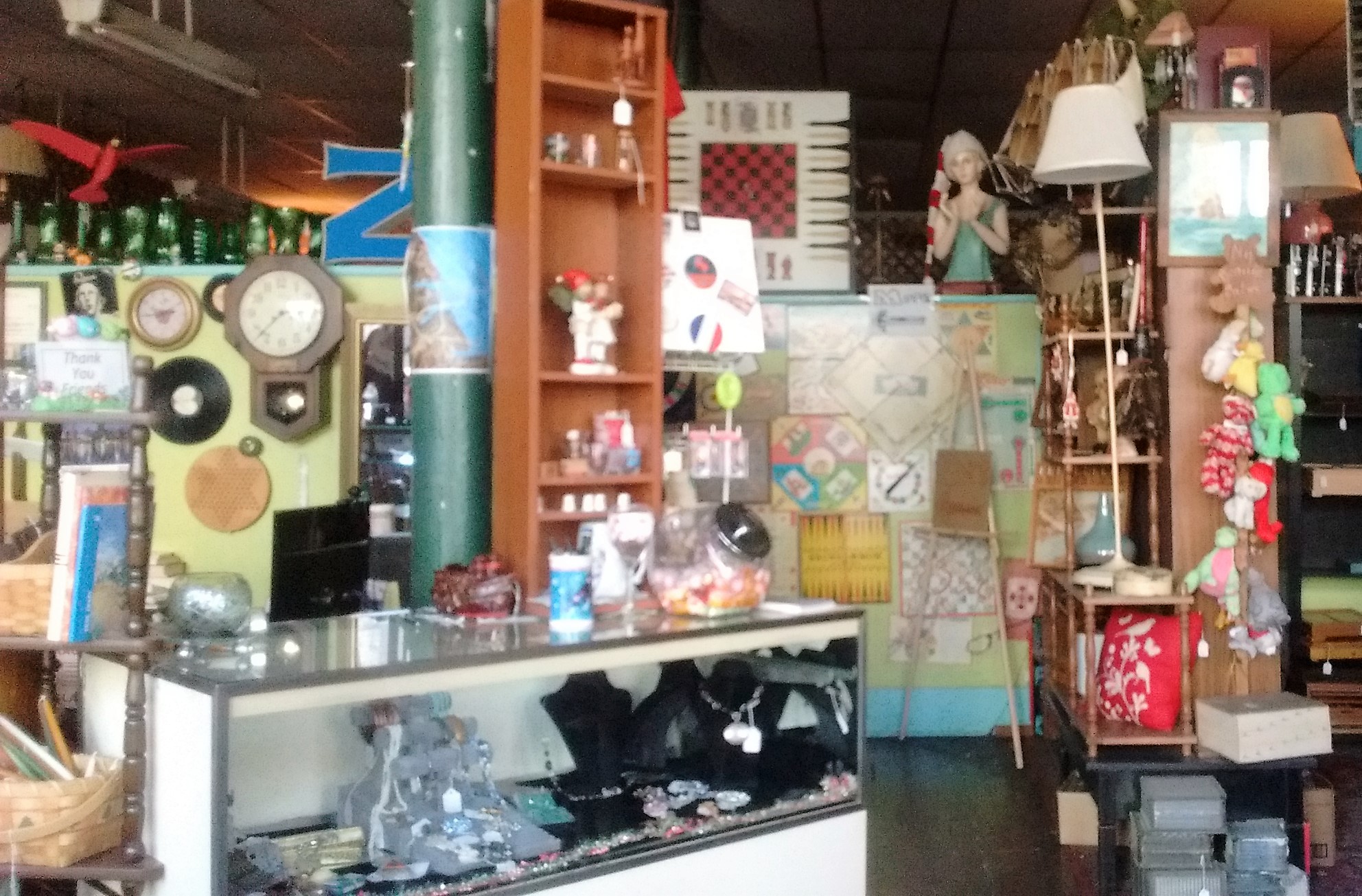 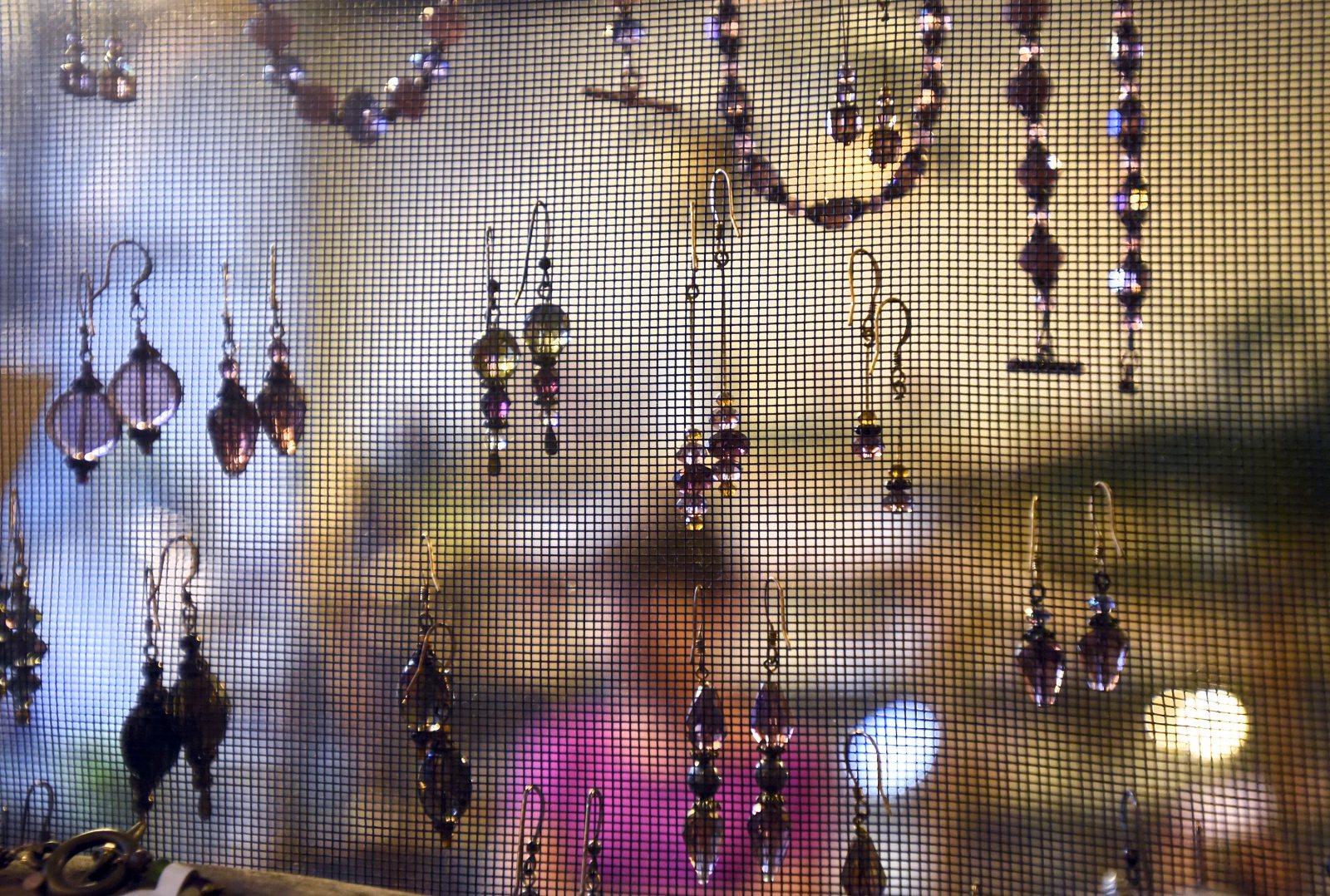 Only Child Originals is a whole store of Hand Made (right here in this building!) goodies for your body, home and garden. The shop primarily sells original jewelry, from everyday earrings to exquisite necklace sets. 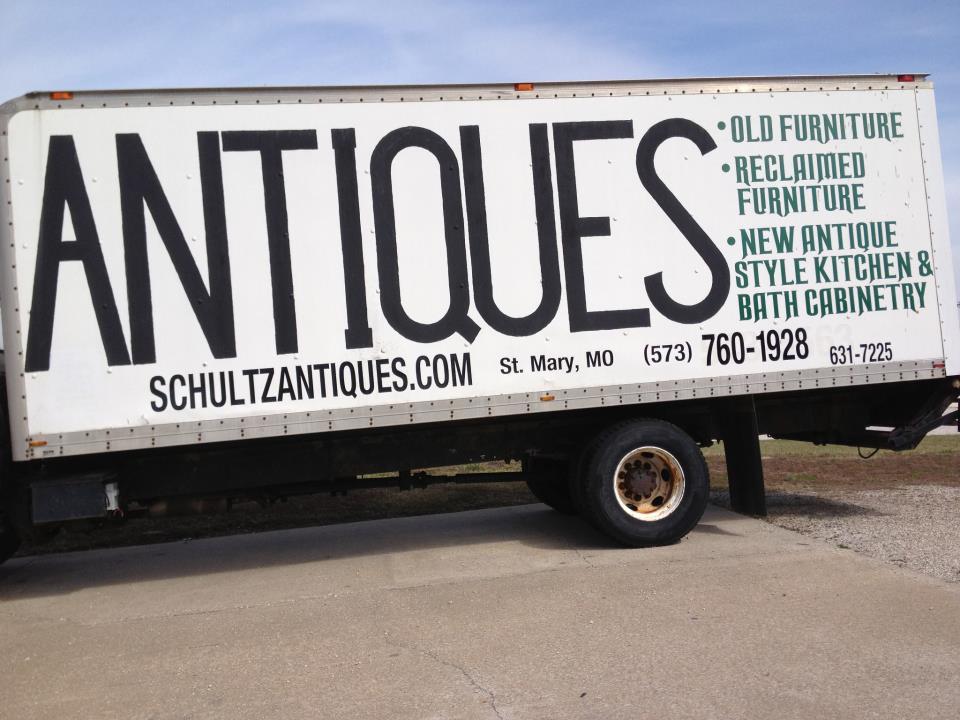 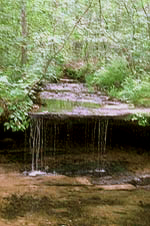 Just 25 minutes west of Ste. Genevieve, Hawn is one of the best wilderness experiences that nature has to offer. The nearly 5,000-acre park features beautifully manicured areas for day use and tent or RV camping.

The River Aux Vases and Pickle Creeks provide added fun for staying cool in the summer. Dogwood and redbud trees along with numerous types of wildflowers give the park a stunning backdrop for your experience in the spring. Fall is especially colorful with the trees in their full autumn attire. Maps are available to guide visitors for hiking the many trails ranging from 2 to 10 miles in length. 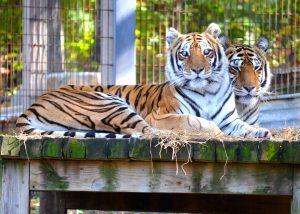 Enjoy a 45 minute guided walking tour of Crown Ridge Tiger Sanctuary. Learn where the animals were rescued from, their personalities and how you can help these amazing big cats as well as their wild relatives.

After the tour, head down to our Education Center and Gift Shop where you can view and even touch tiger artifacts such as teeth, claws, and a tiger pelt, just to name a few. Visitors receive a complimentary tasting of Fizzy Izzy Root Beer named after our very own, Izzy tiger. All of the pathways are paved and accessible to wheelchairs and strollers. 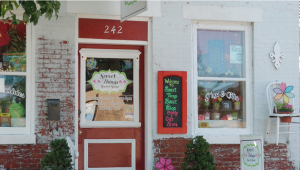 Sweet Things Sweet Shop is a candy and gift store, sure to have something for everyone! Whether you’re looking for sumptuous chocolates, sour cream and onion flavored crickets, lollipops as big as a Frisbee, or jawbreakers the size of a baseball, we have it all! Stop by today and see why people of all ages love coming to our store.

Interested in our store, but you can’t make it to Ste. Genevieve? Give us a call or e-mail us and we can put together a selection of products to be mailed to you or anywhere in the U.S.! Or maybe you want to surprise someone with a box of chocolate? We hand-deliver things up to five miles from our store– what’s better than a hand-delivered surprise box of chocolate?!? Just message us for more info!